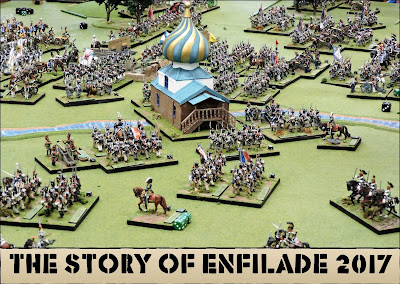 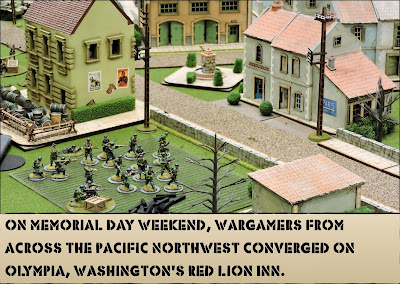 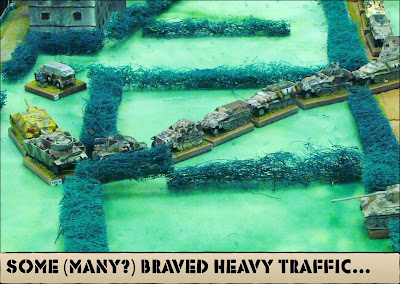 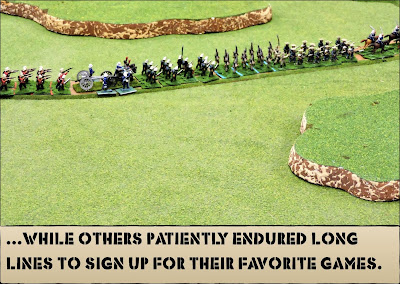 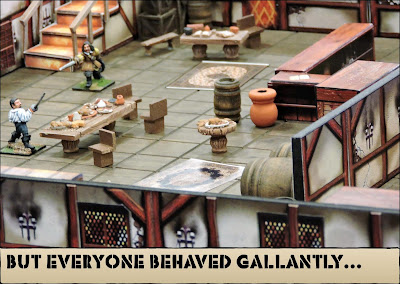 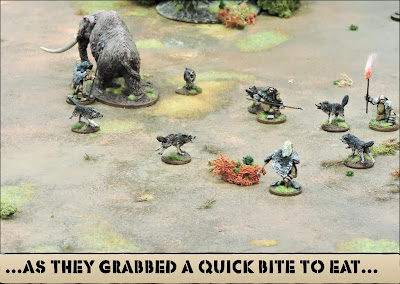 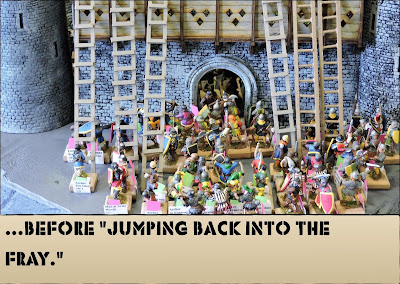 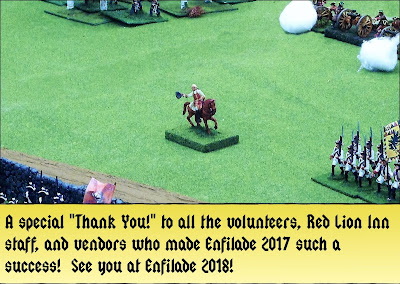 Now this is a clever overview of the games, thanks it put a smile on my face.

You're welcome Chris! I'm glad you enjoyed the pictures.