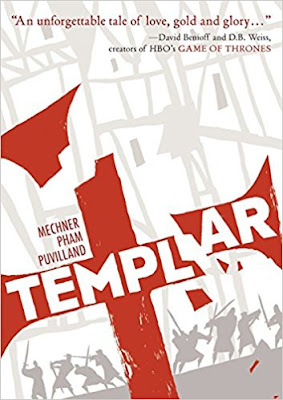 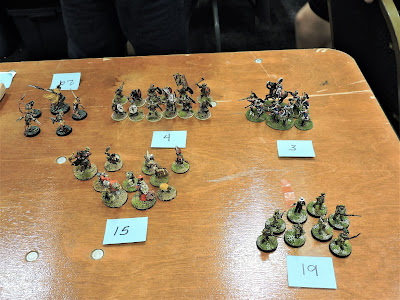 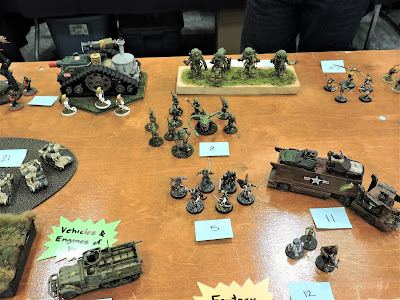 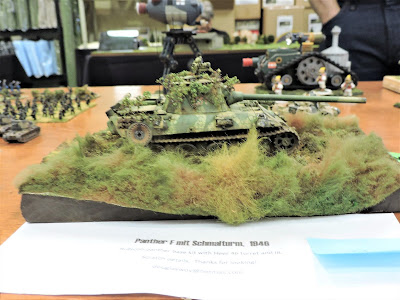 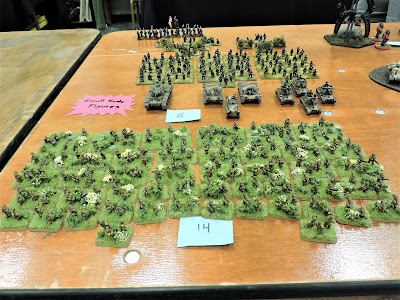 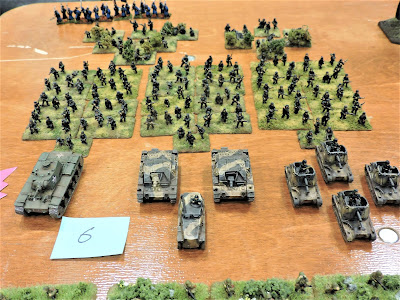 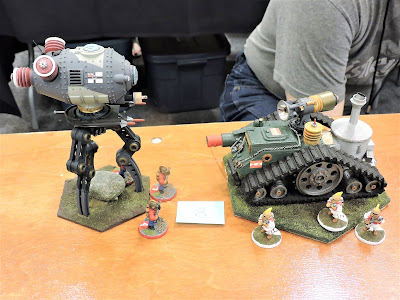 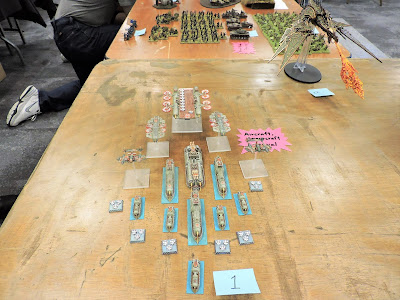 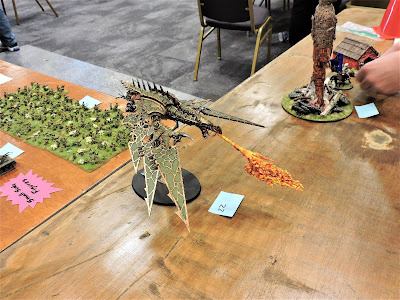 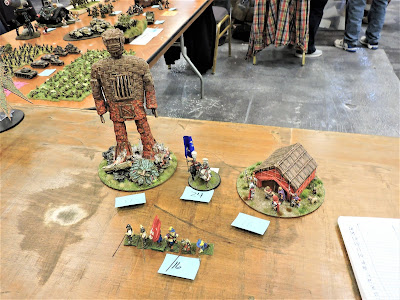 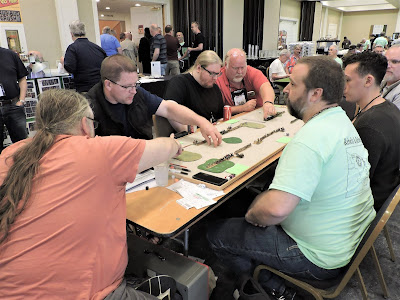 This year's them was:  Rebels and Rebellions.


Due to my work schedule, I was off and planning to attend the first two days of our annual event.

"Planning" being the operative word.

However, this didn't leave us with any margin for unforeseen events.

Just as I was preparing to leave for the initial day of festivities, (26 May), the phone rang.

It was my boss.

A coworker called-in sick, so I got the "Obi-wan Kenobi, you're our only hope" speech, and he asked me to fill in and pull a night shift--that very evening.

Fortunately for me, and the rest of the citizens of the Evergreen State, the night was fairly uneventful.

I got off duty, went home and because I'm not in my 20s anymore, slept for nearly five hours.

When I woke up, and made myself presentable, I headed down to the convention site at the Red Lion Inn in Olympia, WA.

I spent about two-and-a-half hours, taking some hasty pictures (about 45 total), chatting with several gaming buddies, and of course purchasing items I suddenly realized I couldn't live without.

Even though we now have our new-hires in-place, it will take several weeks of on-the-job training to get them up to speed.  So I'm still busy at work.

But I'm working on it.

I have some ideas for a slide-show YouTube video, along with some gag-a-day webcomics.

In the meantime, you can enjoy some pics and commentaries via links to the more punctual gaming bloggers reporting on this year's convention:

Naval Gazing's Enfilade Recap, Part 1 (games everyone else was running), and Part 2 (games he ran).

I Live With Cats' Brazen Biscuits.

From WAB Corner:  An actual gaming post at long last! Live from Enfilade 2018!