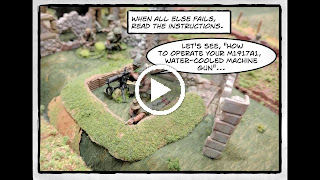 My friend Tim likes wargaming the French Indochina War.  A couple weekends ago, he hosted a game at Fall In!

He and a friend took several pictures of his game.

And of course, I couldn't leave well-enough alone and concocted another Five Second Flick.
Posted by Ted Henkle at 4:00 AM No comments:


When I got into Warhammer 40,000 (WH40K), I intended to raise only an Astra Militarum/Imperial Guard force, because the stories that move me the most are about ordinary people in extraordinary circumstances.  And the “...grim darkness of the far future...” is about as extraordinary as circumstances can get.

However, I had the good fortune to attend one wargamers swap-meet and stumbled across some great deals.

The first of which were three lots of painted and previously-owned Imperial Inquisition vehicles and figures.

Here’s a rundown of my Inquisitor and her entourage set in the Sector Fronteris: 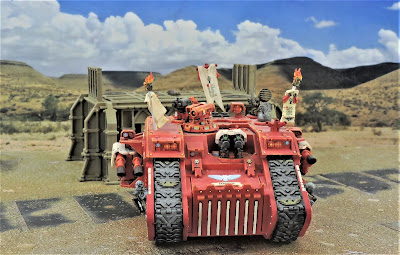 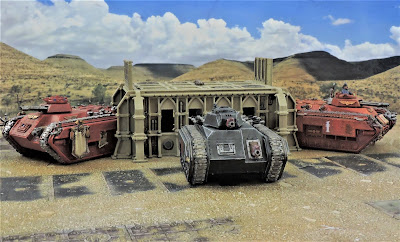 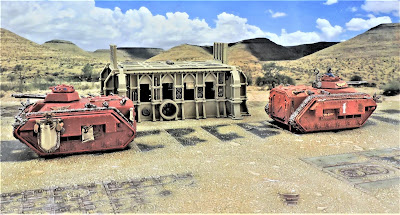 3. The Inquisitor of the Ordo Hereticus with her entourage/henchmen, servo-skull and cherubim. 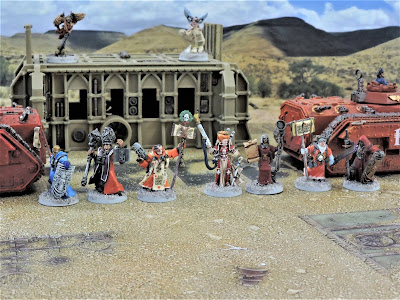 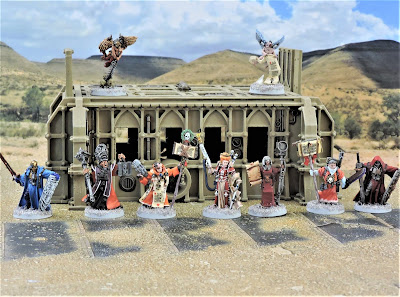 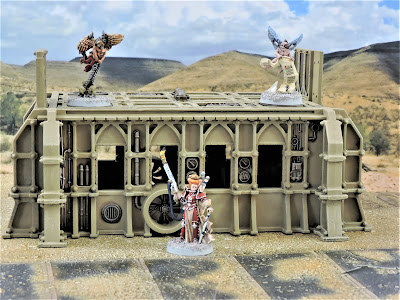 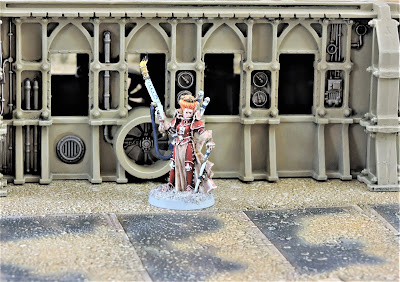 5. An alternate version of Inquisitor Faustina. 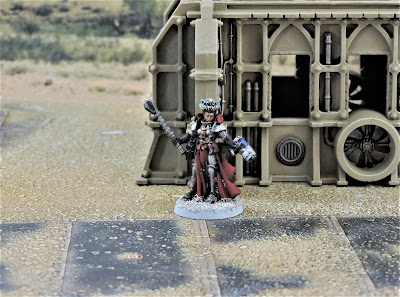 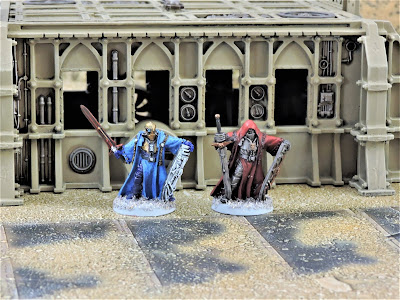 6. A Ministorum Confessor flanked by Acolytes. 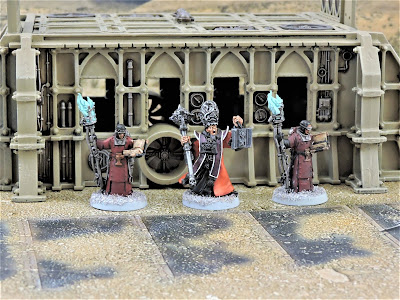 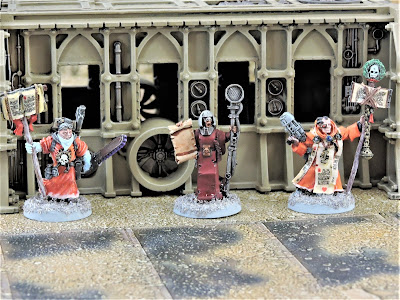 8. A sister from the Order of the Blue Robe's Dominion Squad, a Grey Knight and a Vindicare Assassin (I think) in winter camouflage. 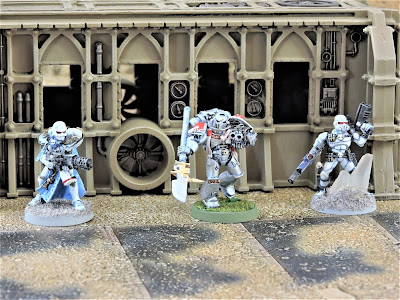 9. A Callidus Assassin (I think), moves stealthily through the ruins on her way to sow mayhem among the enemies of The Emperor. 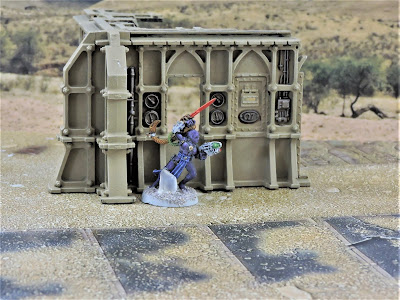 And stealing as an homage to Monty Python's Spanish Inquisition Skits, I concocted this meme: 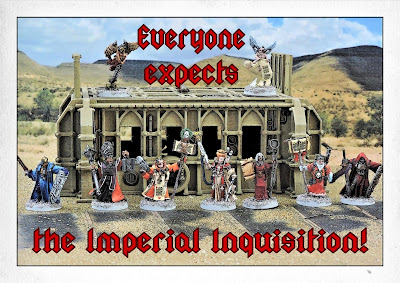 Posted by Ted Henkle at 3:00 AM No comments: