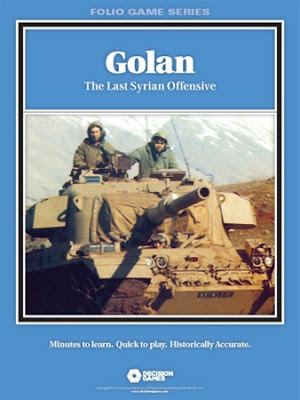 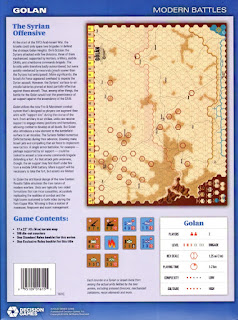 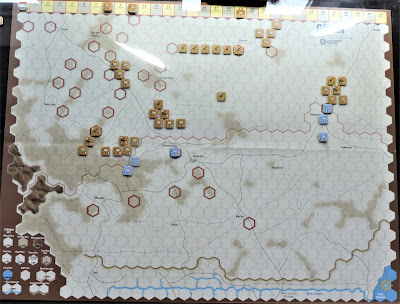 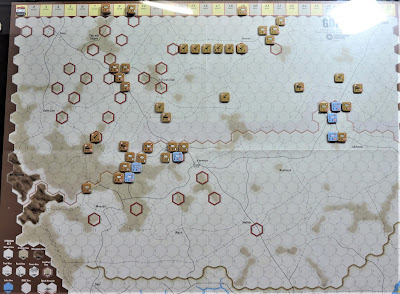 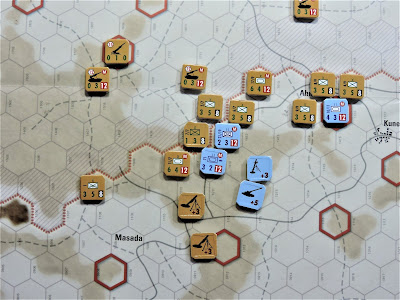 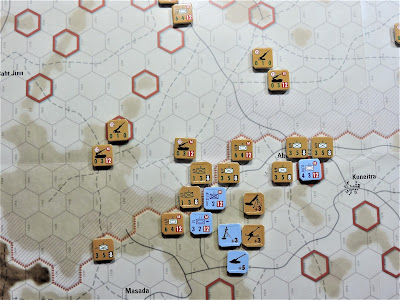 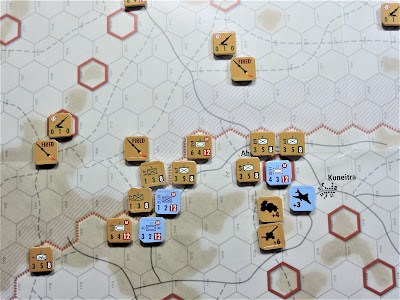 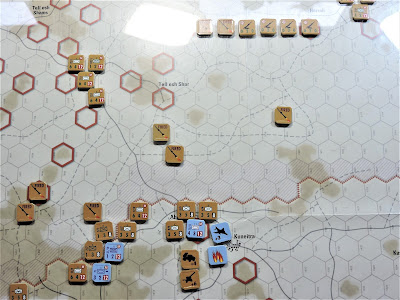 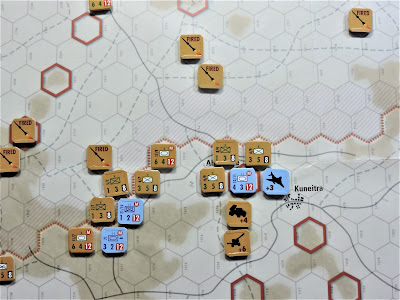 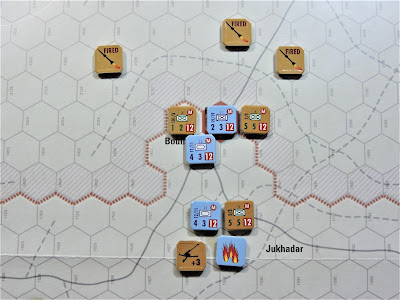 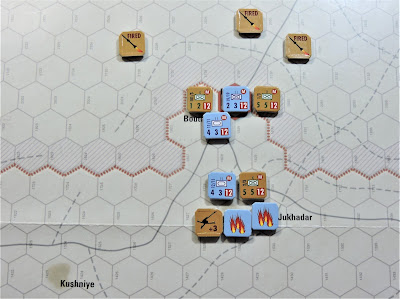 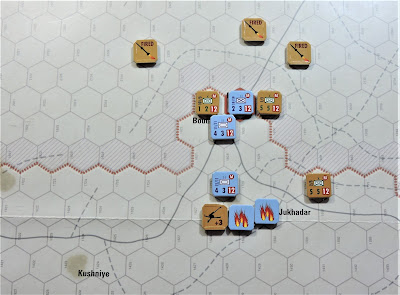 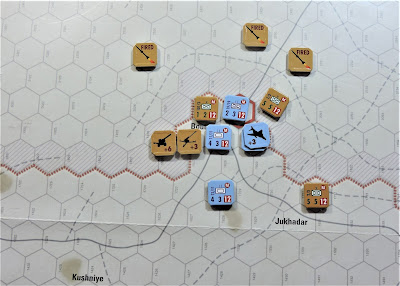 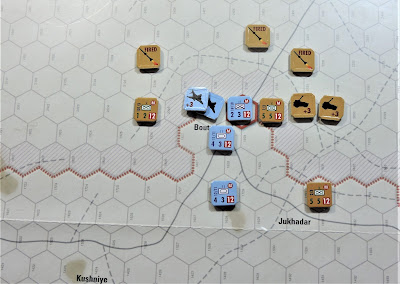 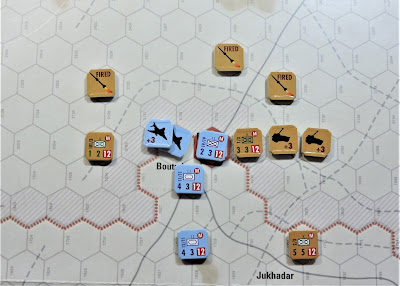 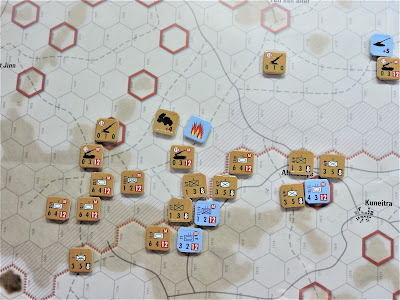 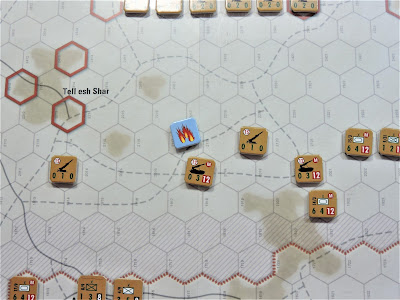 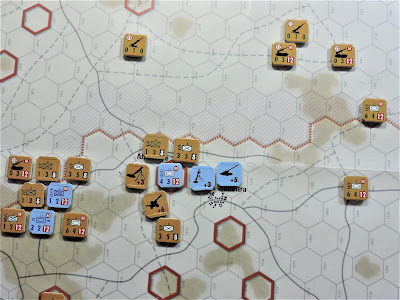 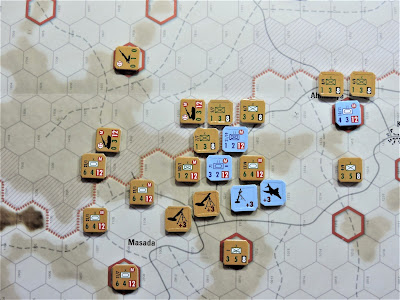 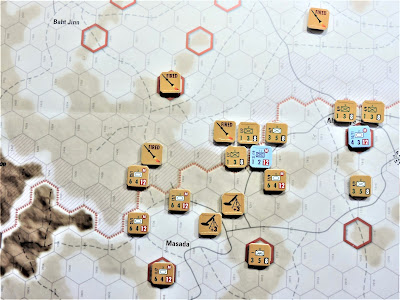 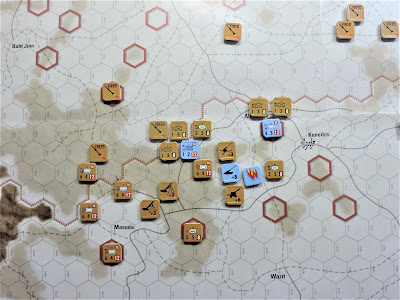 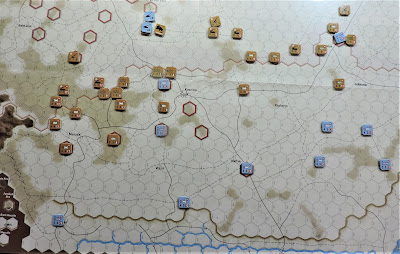 
It's been unseasonably warm throughout this week.  Despite the nights getting cold, the daily temperatures are near 70 degrees.

So I took advantage of the mild weather to do some projects in my "outside workshop." 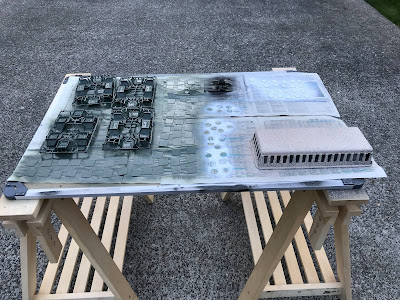 On the table are some barricades for Warhammer 40K, some metal bases and a plastic office desk tray that I'll be converting into a futuristic building.

I don't have any place indoors to do any spray painting or priming.  This is a "seasonal" job for me.  From what I've observed, paint doesn't adhere well if the temperature is below 65 degrees.  While during the summer it's too hot for me to paint outside in the first place.

Flocking (adding terrain material to a figure's base) can also be a seasonal job.  I do this on my garage desk/workbench.  (This was part of a larger desk my second ex-wife gave me, but is too large to fit in the house).  The reason I do my flocking in the garage is because no matter how neat I try to be, I end up getting bits of stuff scattered everywhere, as you can see here: 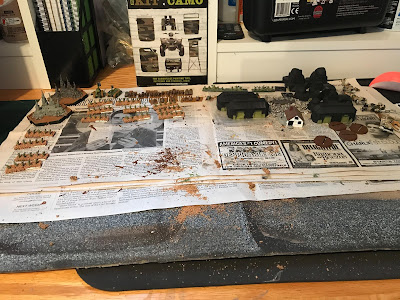 Seen in the picture are some Warhammer Epic-scale Imperial Guard infantry figures, a couple of Chimer armored personnel carriers, two Planetary Empires terrain pieces, some World War II micro armor figures, along with some buildings made for Battletech.

The first game I played during Fix Bayonets 2018, was a Napoleonic battle run by my friend Dean, and using the rules Black Powder. While I wrote a review over two years ago, I spent the days prior to Fix Bayonets re-reading the rules.

In the meantime, Dean readied his miniatures and terrain:

The French currently hold Spain's Steilacoom Province.  The British assemble a force to retake the region, but shortly after crossing the province, bordered by the Rio de la Steilacoom, a French force advances to intercept the British.

Each force consisted of three brigades, containing at least one line infantry unit, one or more light infantry units, one or two cavalry regiments, and possibly one or two artillery batteries.

My command consisted of one infantry regiment, a cavalry regiment, and an artillery battery, and was positioned on the British right flank.

Both sides were to seize and hold the church, the bridge, and the tavern, identified in the picture below:


The Course of the Battle:

In general, both sides attempted to advance and engage each other somewhere in the middle of the battlefield.

Note:  Black Powder requires players to "activate" their units through die roll and comparing it with the leader's Staff Rating.  So it's more than likely your units will spend some time during a game unable to do anything, but react to your opponent's actions.

The details of the battle are illustrated in the following photos:

By the time the last cavalry duel in the center ended, both commanders had their buglers sound the general retreat.

We finished the game shortly before the period ended.

Objective-wise, The British controlled the church, and the French held the tavern.  However, since I didn't have any of my troops physically on the bridge, the game was considered a draw.

Dean always runs a good game, and I had an enjoyable time participating in this one.

Note on the rules:  While Black Powder is a fairly easy game to learn, it does play fast & loose with Napoleonic tactics.  It is definitely a "game" as opposed to a "simulation."
Posted by Ted Henkle at 4:00 AM No comments: