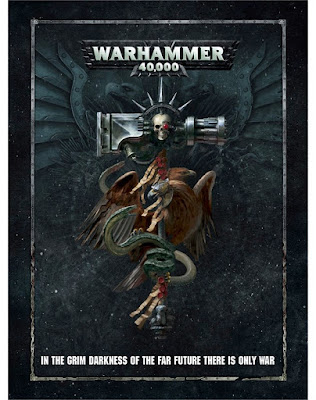 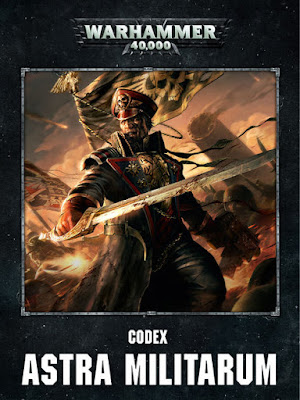 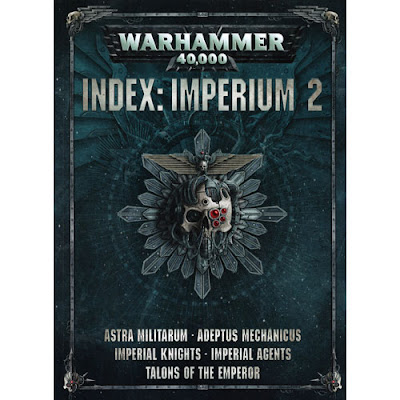 After Action Review of: Liberia--Descent into Hell


I can't remember when I bought Fiery Dragon's Mini-Game#19, Liberia: Descent Into Hell.  Sometime later, I discovered my friend Joe also had a copy, and has been interested in the wars of post-World War II, sub-Saharan Africa.

We talked about playing the game for years.  Finally, a few months ago, we had a few hours of free time on a Saturday and played nearly three turns.  (We did a trial run a month before this, but made too many mistakes interpreting the rules, that it wasn't worth writing about).

I used Plasq's Comic Life 3' "Harrowing Tales" template to concoct this web-comic version of our after action report (AAR).

So our tabletop descent into Hell.

An additional copy of this post can also be found on the Studio Storyboards:

Posted by Ted Henkle at 7:00 AM No comments: