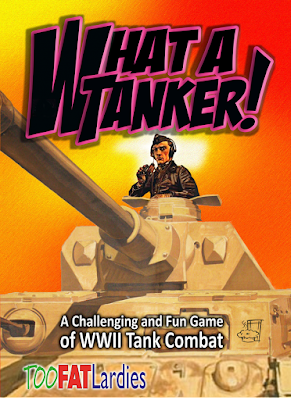 Otherwise, What A Tanker is fun, easy and quick to play, that requires less resources than "more serious" games.
Posted by Ted Henkle at 4:00 AM