When it comes to naval warfare, I've always been fascinated by small ship actions.  My primary thoughts on this are:  Small-scale surface actions were the most common, so you can create and play scenarios that don't necessarily run the risk of delving into alternate history.

When it comes to the Second World War, you don't get much smaller than small boat actions (PTs, MGBs, MTBs, E-Boats, etc).

And when it comes to land warfare games, you don't get much smaller than micro armor (1/285th to 1/300 scale).  I've been playing and collecting micro armor since I was a teenager.

So in late 2018, when Warlord Games announced it was launching, Cruel Seas, it's 1/300 scale line of small boat miniatures and rules, I became an eager customer once sets became available here in the US in mid-2019.

I figured with this, I could play coastal, or river combined arms games.  (A couple other gamers I had on-line discussions with got into this for the same reason).

What I Bought So Far:

I started with the starter set... 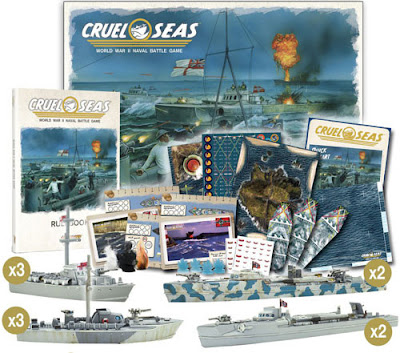 ...which includes a copy of of the rulebook. 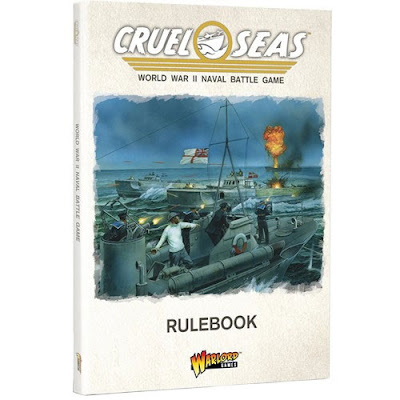 My purchases were primarily through The Miniature Market or Noble Knight Games.  It was only near the end of my 6 month shopping spree that I went directly to the Warlord Games website for items that were sold out.

My next big purchase was the US Navy set. 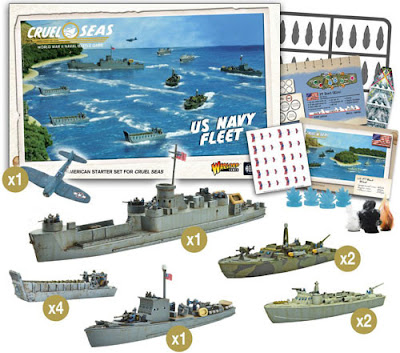 I spaced my purchases subsequent purchases out over the next few months, and tailored them so as not to break my budget and to take advantage of free shipping offers ($99+ for The Miniature Market and $149+ for Noble Night Games).

In no particular order, I acquired the Axis powers, starting with the German Kriegsmarine... 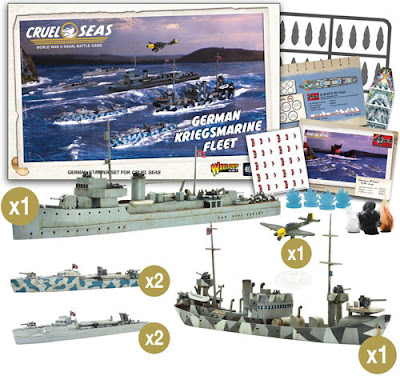 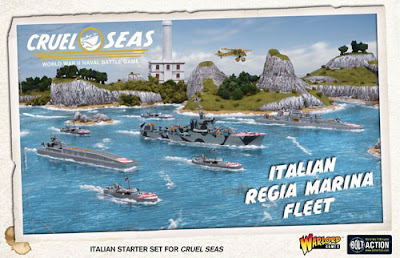 ...and the final Axis fleet was the Imperial Japanese Navy (IJN). 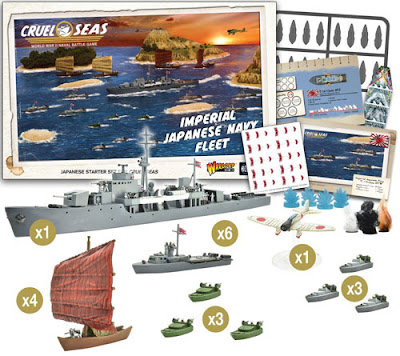 Since a lot of my micro armor collection is centered on the Eastern Front, I figured it wouldn't hurt to acquire boats from the Soviet Navy. 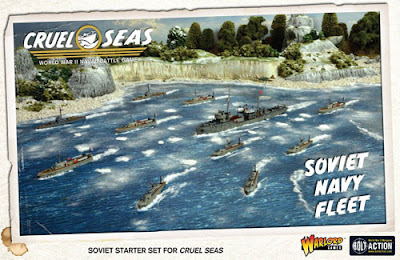 Over the years, I've collected a lot of shoreline and riverbank terrain pieces and game mats.  So I thought this MTB pen would make a great shore installation for raid scenarios. 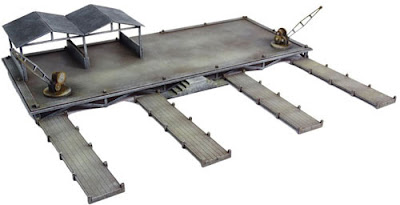 Oddly enough, the only boat set I haven't bought was the British Royal Navy (RN). 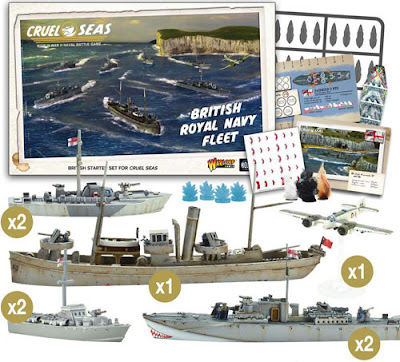 The reason for this was that during my shopping spree I'd purchase individual boat & ship packs with each set in order to qualify for free shipping.  So I ended up with the same RN vessels--actually more--without having to by the RN set. 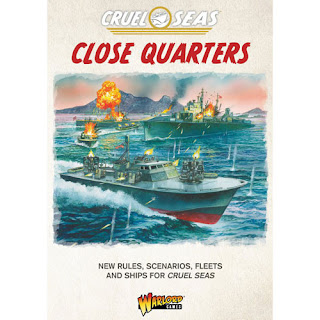 Another source for game scenarios is the Mighty Midgets, Volume 5, of Clash of Arms Games Command at Sea series. 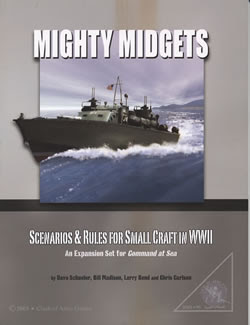 
What I Just Finished Painting:

I decided to start off small.

I just finished painting all 96 of my accumulated torpedo markers, which I divided them into 8 groups of a dozen each.

I also tried to subtly color-code each group by painting the warheads copper, gold, bronze, silver, gray, red, and yellow, while leaving one group plain.

Here's a sample of one torpedo counter from each group: 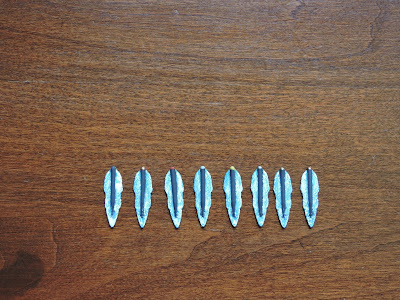 I painted the torpedo counters using the last of my Michaels-brand Craftsmart acrylic paints.

The torpedoes were painted Charcoal for that sinister look, while the base was painted in a combination of Aqua and Pool Blue; along with my attempt at dry-brushing White.

Here's what the torpedoes like "in the water" using Cigar Box Battles' Ocean Game Mat: 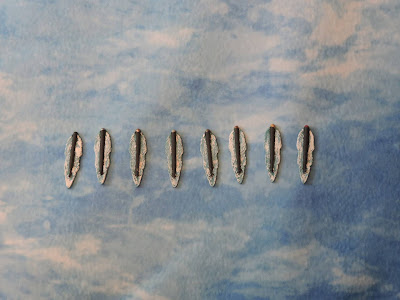 And here's the same swarm of torpedoes in Cold Water: 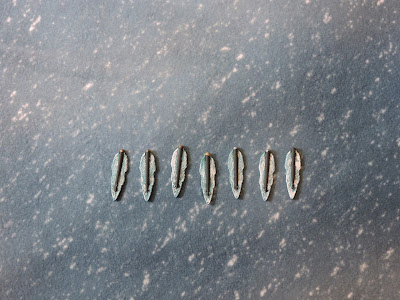 My next tiny-sized projects will be the three sets of landing craft that I assembled and primed...

I'll post pictures and details of these craft as soon as they "come out of the shipyard."